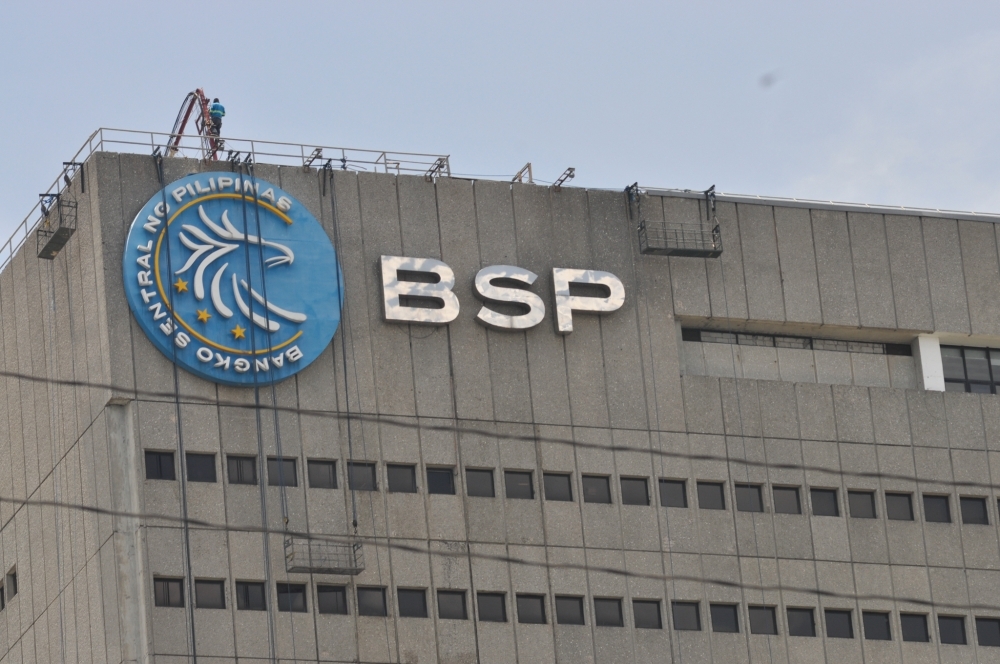 The Elections Commission (Comelec) on Wednesday deposited its source codes, a voting software that will be used in the next elections on May 9, in the main safe of the Bangko Sentral ng Pilipinas (BSP).

The source codes have been reviewed and certified by an international entity and reviewed by local experts.

Comelec spokesman James Jimenez said there were three sets of codes that would be stored in the BSP vault.

The first set will be used for the Vote Counting Machines (VCM) and by the various canvassing juries to consolidate the results and generate the canvassing and proclamation certificates.

The second software is the only source code used by technology provider Smartmatic for the transmission.

The third is called the Domain Name Server (DNS) Janitor, a utility program that cleans up DNS entries so that what is transmitted reaches its destination.

Under Republic Act 9369 of 2007, the law that authorizes Comelec to use an Automated Election System (AES) for counting votes, the polling organization is mandated to escrow AES source code to BSP in order to to ensure the conduct of a free and orderly ballot. , honest, peaceful, credible and informed elections.