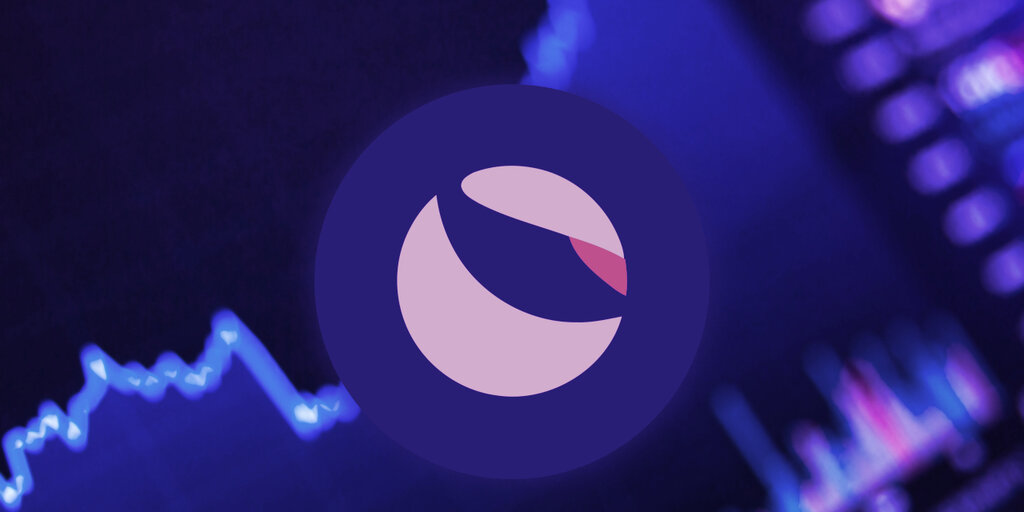 Crypto exchanges including Binance and FTX to support ‘Terra 2.0’ relaunch

Major global cryptocurrency exchanges have announced that they will support Terra’s upcoming relaunch, following the adoption of a proposal to launch “Terra 2.0”.

Exchanges of which Binance, FTX, Crypto.com, Houbi, BitfinexComment, per bit, io gate, Bitrue and Kucoin pledged their support for the modified version of the recently collapsed Terra blockchain. Binance said it was “working closely with the Terra team on the recovery plan”, while FTX said it would support the “new LUNA airdrop and suspend the LUNA and UST markets”.

announcements follow who passed of “Proposition 1623”, presented by the CEO of Terraform Labs, Do Kwon, by the Terra community. The proposal is an attempt by Kwon to revive the crashed Luna ecosystem, which collapsed earlier this month after its algorithmic stablecoin UST broke away from the US dollar.

According to the proposal, Terraform Labs would roll out a new blockchain called Terra 2.0, with the old, collapsed blockchain continuing to exist as “Terra Classic.” Relaunched Terra ecosystem will not include UST stablecoin.

As part of the proposal, existing Terra Classic token holders will be airdropped with newly minted LUNA tokens.

Exchanges such as Bybit, Kucoin, Binance and Crypto.com began voicing their support for Terra 2.0 minutes after the proposal passed, confirming that users holding LUNA on exchange wallets would be included in the airdrop. Do Kwon declared on Twitter that he had not contacted exchanges to list the new LUNA tokens.

Terra 2.0 is expected to go live on May 27, 2022, after which the airdrop of new LUNA tokens will be processed, according to a announcement from TFL earlier today.

The collapsed LUNA token, which will be renamed Luna Classic (LUC) after Terra’s relaunch, is down more than 9% in the past 24 hours and is currently trading at $0.0001549, according to data from CoinMarketCap.

Want to be a crypto expert? Get the best of Decrypt straight to your inbox.

Get the biggest crypto news + weekly digests and more!