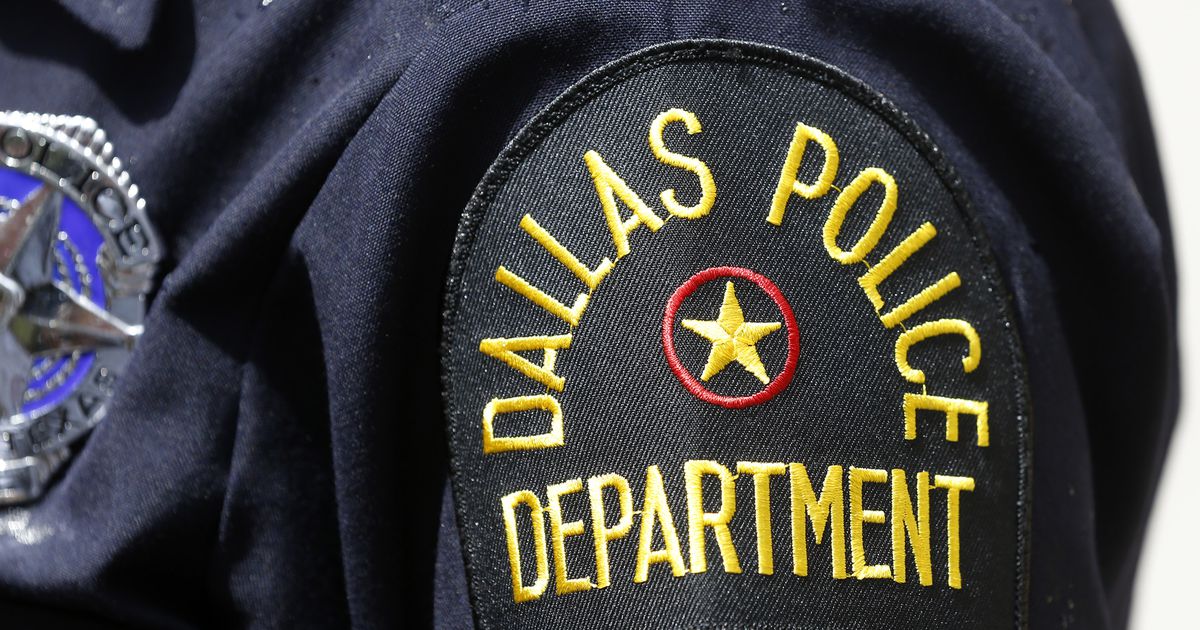 Update: Revised at 4:45 p.m. March 13 with suspect’s identity and charges.

Three Dallas officers and a felony suspect were hospitalized early Saturday after an incident in far northeast Dallas in which an officer exchanged gunfire with a man who rammed several squad cars, a announced the police.

At around 2:30 a.m., officers found a felony suspect driving into an apartment complex in the 9300 block of Skillman Street off the LBJ Freeway, police said. Police did not provide details on why the man was wanted.

Police said officers attempted to make a ‘high risk traffic stop’ but the man drove off – hitting several parked police cars and vehicles. They did not explain what they meant by high risk.

After the man entered a dead end and an officer pulled up behind him, the man opened his car door and fired several shots, hitting the police cruiser, police said. The officer returned fire but did not touch the man.

The man began running around the compound and was apprehended after an officer used a stun gun on him, police say.

Three officers who were in vehicles hit by the man’s car were taken to hospital with non-life-threatening injuries. The three officers were discharged from hospital on Saturday, police said.

The man was also hospitalized after being dizzy, police said. Authorities identified him Sunday as 34-year-old Seth Michael Anderson.

Anderson faces charges of aggravated assault of a public official, evading arrest and unlawful possession of a firearm.

Police have also not released information about the officer who shot the man. The investigation is ongoing, police said.