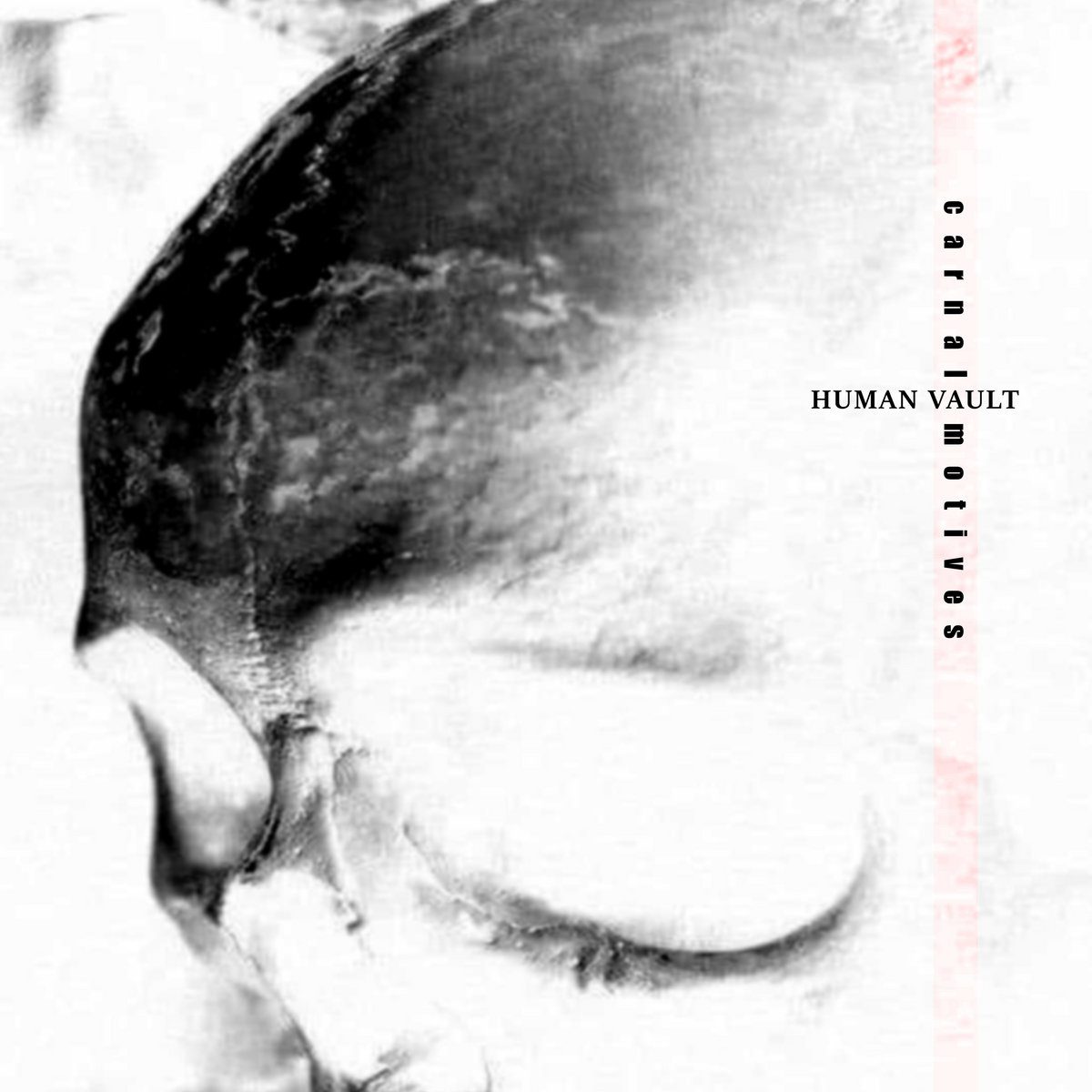 Human Vault’s new remix album “Carnal Motives” is out now through Slovak labels Aliens Production. The release comes after the albums “God Under Construction” and “Self Rust”.

The album acts as a break before the band release their brand new album “Fragment Existence”. The 15-track remix album features covers from bands such as First Aid 4 Souls, END and Aras Focum, dISHARMONY, Novakill and Terminal State alongside many other tracks.

Since you are here…
…we have a small favor to ask of you. More people are reading Side-Line Magazine than ever, but media advertising revenue is falling rapidly. And unlike many news agencies, we don’t have a paywall in place – we want to keep our journalism as open as possible. So you understand why we need your help. Side-Line’s freelance journalism takes a lot of time, money, and hard work to produce. But we do it because we want to push the artists we love who are also fighting to survive. If everyone who reads our stories, who likes them, helps fund them, our future would be much safer. For as little as US$5, you can support Side-Line Magazine – and it only takes a minute. Thank you.
Donations are securely funded through Paypal.

Alternatively, you can also donate using cryptocurrency if you only want to donate once.

2022-03-09
Previous Post: How to Get The Secret Of The Vault Achievement in Guild Wars 2: End of Dragons
Next Post: US Targets Banks, Crypto Exchanges Helping Sanctioned Russian Oligarchs