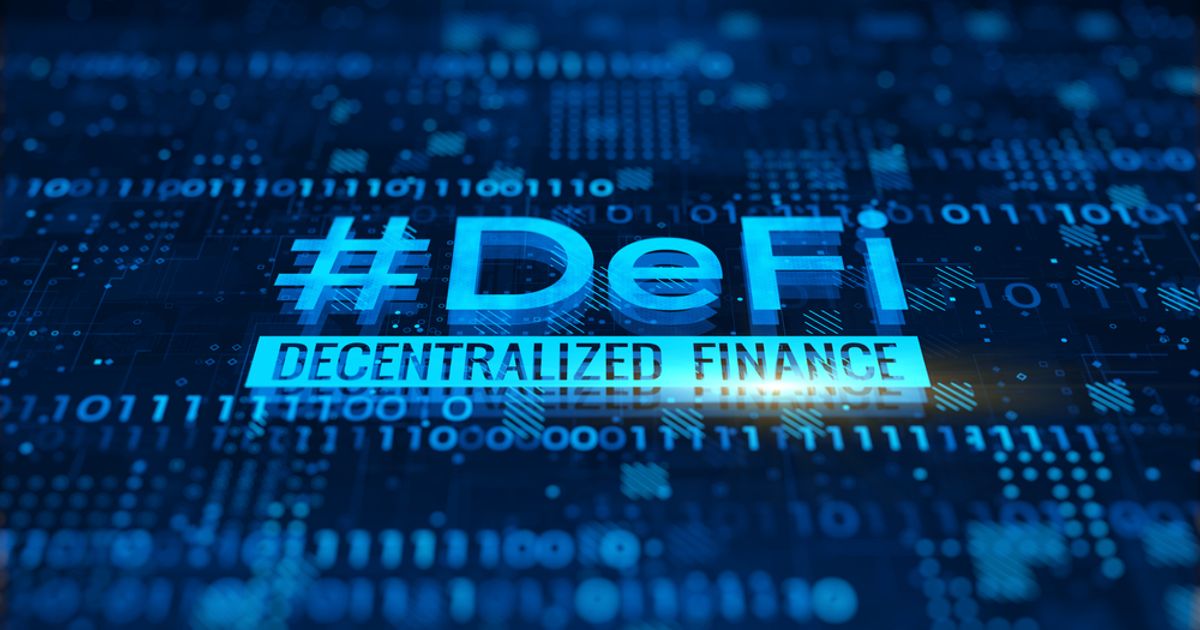 Decentralized Exchanges – The “Wild West” of the Crypto World

Could you imagine a financial ecosystem that offers banking instruments without the intervention of intermediaries such as brokerages, exchanges or banks by employing digital smart contracts on a blockchain? – that’s decentralized finance (DeFi) for you.

If you’ve been following the crypto scene lately, you wouldn’t have missed the exponential rise and notoriety of decentralized exchanges (DEXs) that operate within the DeFi framework.

Unlike conventional “centralized exchanges,” DEXs allow direct peer-to-peer (P2P) cryptocurrency transactions to take place online securely and without the need for an intermediary.

Although this unregulated space dubbed “Crypto’s Wild West” has come under a lot of criticism lately, many experts believe that it has the potential to revolutionize the banking and financial industry as a whole.

How do DEXs work?

Regulators on the way

In conventional terms, cryptocurrencies are traded on two types of exchanges – centralized and decentralized.

Although the trading of popular cryptocurrencies such as BTC mainly occurs on centralized exchanges such as eToro, Binance, Coinbase, etc., several newly issued tokens trade exclusively only on decentralized platforms.

Centralized exchanges are developed and managed by a specific company or individual, who fully controls its operations and independently makes important decisions for the development of the service.

DEXs, however, aim to solve the problems inherent in centralized exchanges, they create p2p marketplaces directly on the blockchain, which allows traders to independently store and mine bank funds on its distributed architecture and lack of a single control center.

These exchanges are developed in a way that allows users to retain ownership of their cryptocurrencies and private keys, giving more control to the user.

Additionally, since DEXs use smart contracts to facilitate trading, they require much less oversight than centralized platforms.

While some people find it even easier to trust a third party with their private keys, centralized infrastructures have a single point of failure that leaves them vulnerable to total shutdown by disruptions and hacking attacks.

Decentralized environments are theoretically less susceptible to attack, however, DEX-related hacks and scams have increased, accounting for 54% of major crypto fraud volume in 2021, compared to 3% for all of 2020 – primarily targeting investors novices due to their unregulated nature.

How do DEXs work?

Unlike centralized exchanges, DEXs do not allow trading between fiat and cryptocurrencies.

Simply put, DEXs are a “set of smart contracts”.

Nick Szabo, who coined the term in the early 1990s, used it to refer to “a set of promises, specified in numerical form, including protocols within which parties keep those promises” – which still holds true. in the modern context.

The core technology that underpins the current DeFi ecosystem are liquidity pools – a collection of crypto assets locked into a smart contract, which can be used for trades, loans, and other applications.

The most popular DEXs such as Uniswap and Sushiswap run on the Ethereum blockchain and are part of the growing suite of decentralized finance (DeFi) tools, which make available a wide range of financial services directly from the crypto wallet. ‘user.

These platforms typically use liquidity pool protocols to determine asset pricing. Peer-to-peer in nature, these exchanges instantly execute trades between user wallets – a process some call a swap.

Decentralized exchanges don’t involve any registration process or KYC application, you don’t even need an email address to interact with these platforms – all you need is a crypto-enabled wallet. smart contracts, a smartphone and a working internet connection.

The first step is to decide which network a user wants to use, as each transaction will incur a transaction fee.

The largest DEX is Uniswap, which was built in 2018 on top of the Ethereum blockchain, the world’s second-largest cryptocurrency project by market capitalization.

The next is to choose a wallet compatible with the selected network and fund it with its native token (usually ETH).

With Uniswap, you will need to ensure that you already have an ERC-20 supported wallet setup such as MetaMask, WalletConnect, Coinbase wallet, Portis or Fortmatic… and voila, you are ready to start. trade!

Regulators on the way

Nowadays, DEX has become the most important infrastructure in DeFi and is a leader in terms of total value locked (TVL) and number of projects.

However, the unregulated nature of these markets and its notoriety for attracting a “mixed bag” of people who capitalized on its decentralized architecture to defraud investors.

With regulators fast approaching, a fintech-focused Senate committee has recommended a complete overhaul of the regulatory process in Australia for the digital currency industry.

However, DEX and the broader DeFi ecosystem have the potential to disrupt all conventions of banking and finance, and will likely emerge from its nascent challenges to become a significant player in the future of the internet that will be powered by Web3.