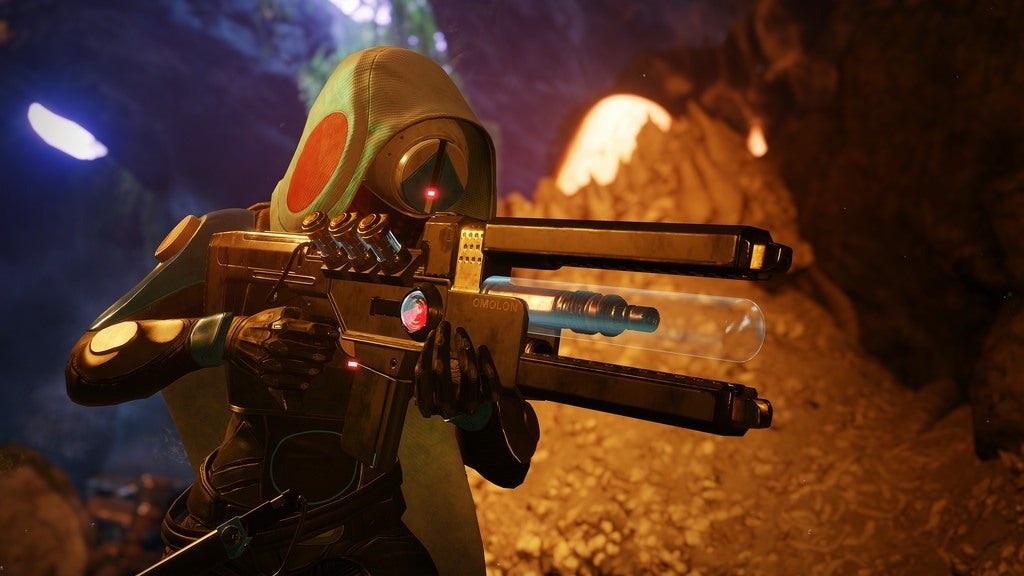 Bungie has announced that the Destiny 2 Forsaken campaign will enter the Destiny Content Vault early next year.

Players can still access the content until February 22, when the campaign as well as the Tangled Shore destination will leave the game. This is the same day as the launch of Destiny 2’s Year 5, which includes the expansion The Witch Queen. Bungie says Forsaken’s departure also paves the way for new features, including weapon crafting, a legendary difficulty campaign option, a new weapon type, and more.

If you haven’t played the Forsaken campaign, it will be available for free to all Destiny players starting December 7.

Bungie created the Destiny Content Vault last year to begin recycling content from Destiny 1 and 2. Last year, Bungie added three campaigns to the vault: The Red War, Curse of Osiris, and Warmind. Besides campaigns, the vault can also include strikes, gambit maps, raids, and other content.

This is a great moment for the Bungie universe. Besides the upcoming Witch Queen expansion, Destiny could expand beyond games into TV shows, movies, and more. And, it’s gotten a little easier to enjoy crossplay, as Bungie recently added voice chat to crossplay in Destiny 2. Bungie also just removed a controversial employee contract clause to improve diversity on work place.