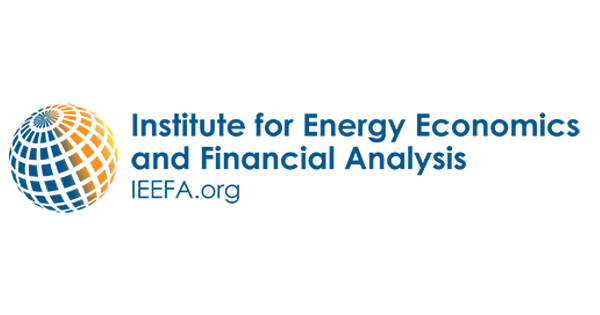 Swiss firm Energy Vault’s gravity-based long-duration energy storage technology has gained a foothold in the potentially massive Chinese market, thanks to a deal that will begin with a 100 MWh project in Jiangsu province in China. second semester.

Energy Vault announced this week that it has signed a $50 million license and royalty agreement with US-based Atlas Renewable and its majority investor China Tianying to deploy its proprietary gravity energy storage technology and software platform. management in China, Hong Kong and Macau.

As part of the deal, Atlas Renewable would also invest an additional $50 million to “augment” Energy Vault’s current private placement (“PIPE”) investment from $150 million to $200 million, it said. companies.

The $50 million in technology licenses would be part of a multi-year deal focused on future multi-GWh deployments of Energy Vault’s innovative EVx platform, with the first 100 MWh installation to start in 2022 at a pre-selected site in Rudong, in Jiangsu Province, outside of Shanghai.

Companies would also evaluate the reuse of available waste such as coal combustion residues, mine tailings, fiberglass waste and concrete scrap to constitute the “moving masses” used in the construction of the storage systems. gravity energy.

Energy Vault’s “gigawatt-scale” technology is a kinetic energy-based solution inspired by pumped hydroelectricity, but using blocks of solid materials instead of water.