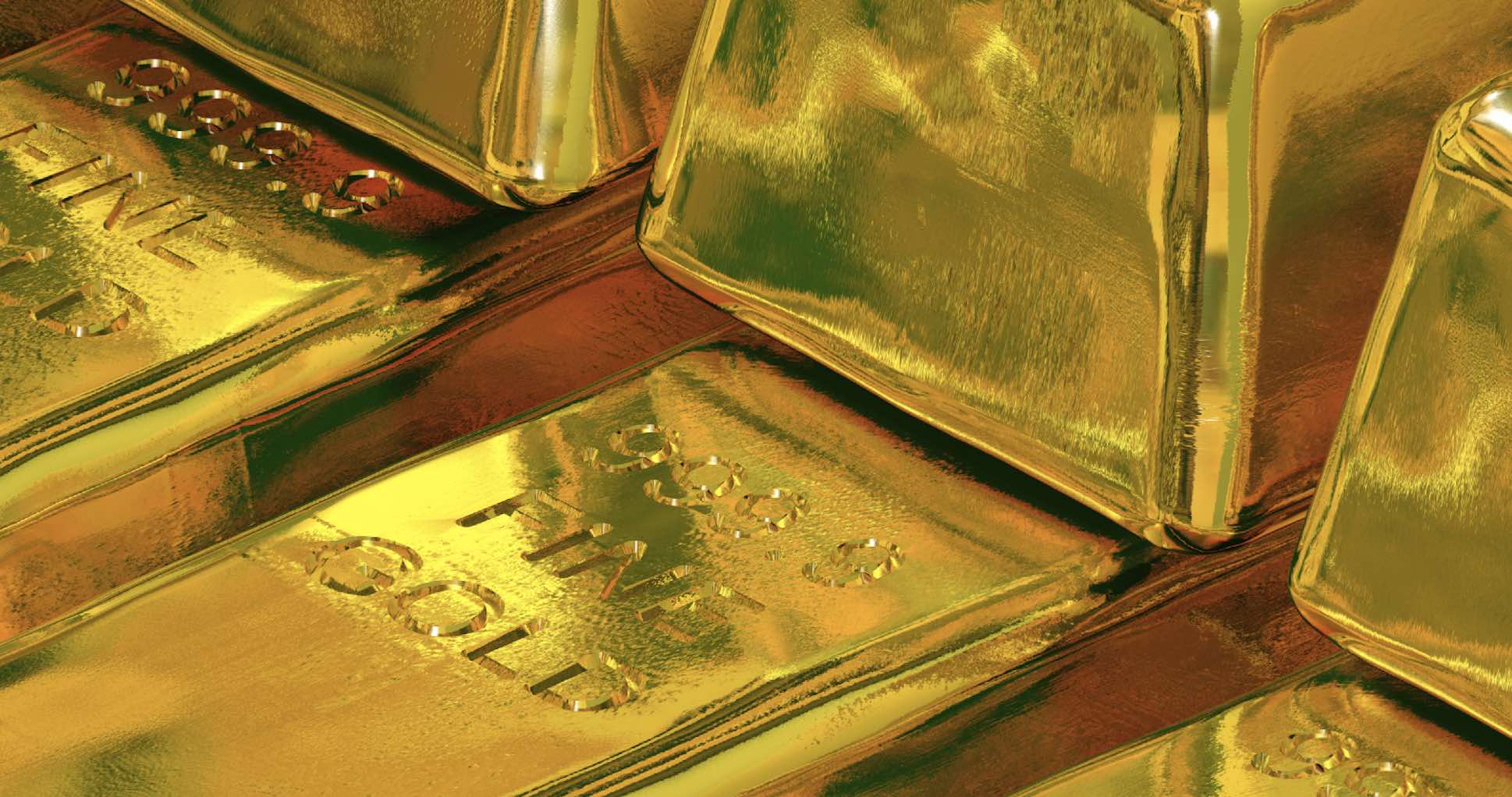 The main drivers of gold

As gold is a good hedge against uncertainty, geopolitical turmoil will be the main driver of prices in the near term. The consequences of the various crises should support the market in the second half of 2022, with indicators suggesting rising inflation and slowing growth. Although a lot of economic data points to an expansion, things could change quickly. The US yield curve is flattening, suggesting expectations of slowing growth. The macroeconomic backdrop looks challenging, with central banks struggling to define policy for the second half of 2022. Market volatility is expected to remain high, which should lead them to build strategic positions.

So how long can these geopolitical events sustain higher gold prices? Past geopolitical events suggest that such crises have a short-lived impact and that gold quickly loses its safe-haven gains once the event passes. Geopolitical risk does not trigger long-term monetary policy adjustments. The most recent similar event was the invasion of Crimea in February 2014, which saw gold drop from US$1,220 per ounce to US$1,382 per ounce on March 14. But those gains were quickly lost, with prices falling 7% over the next 14 days and 10% over the following three months. However, if the current geopolitical crisis were to trigger an economic slowdown and then changes in monetary policy, this time prices could rise for longer.

It should be noted that this geopolitical crisis is different in some ways. In fact, it is a set of crises relatively larger than any since World War II and coincides with a particular phase of the economic cycle. Inflation is rising rapidly as conflict and the pandemic have caused commodity supply shocks that could keep pressure on real rates. Before the pandemic, these rates had fallen very close to record lows, creating a favorable backdrop for gold. Additionally, Russia is a major producer of gold, so the current sanctions will have an impact on supply – although ANZ Research expects the impact to be minimal. Central bank buying could increase across the board as Russia’s central bank buys gold from its domestic producers.

The theory suggests that the U.S. Fed’s interest rate hike is making bonds and other fixed-income investments more attractive, pushing investors toward higher-yielding investments such as bonds and money market funds. Rate hikes also coincide with cycles of economic growth that encourage investment in risky assets rather than safe havens.

Does this mean that gold remains a good hedge against inflation in the current scenario? When gold backed the US dollar, it was a hedge against inflation and a way to protect investors’ purchasing power during times of high inflation. Today, its impact is weaker and more linked to inflation expectations than to the observed inflation rate. Investor demand for gold has increased since Russia invaded Ukraine, which is tied to both inflation expectations and demand for safe havens. If the Fed took aggressive action to contain inflation, we could see the consequences for the gold market.

Normally, the US dollar is inversely related to gold – a stronger dollar lowers the price of gold. However, this relationship can weaken during crises, during which gold and the US dollar can appreciate. This was evident during the global financial crisis in 2008 and the onset of the COVID-19 pandemic in 2020. As geopolitics will be a dominant factor this year, gold and the US dollar could move together in the short term before recovering. their normal course. love relationship.

Along with the G7, the United States announced sanctions against Russia, prohibiting individuals from dealing with the CBR’s international gold reserves. Violation of this would result in secondary penalties for people who trade in Russian gold. This is intended to prevent Russia from buying and selling gold. Russia holds 2,300 tonnes of gold, or 21% of its total reserves. The sanctions will prevent Russian gold from transiting through other markets, but it could still end up in Asian markets. However, ANZ Research does not see this having a significant impact on the gold market as a whole.