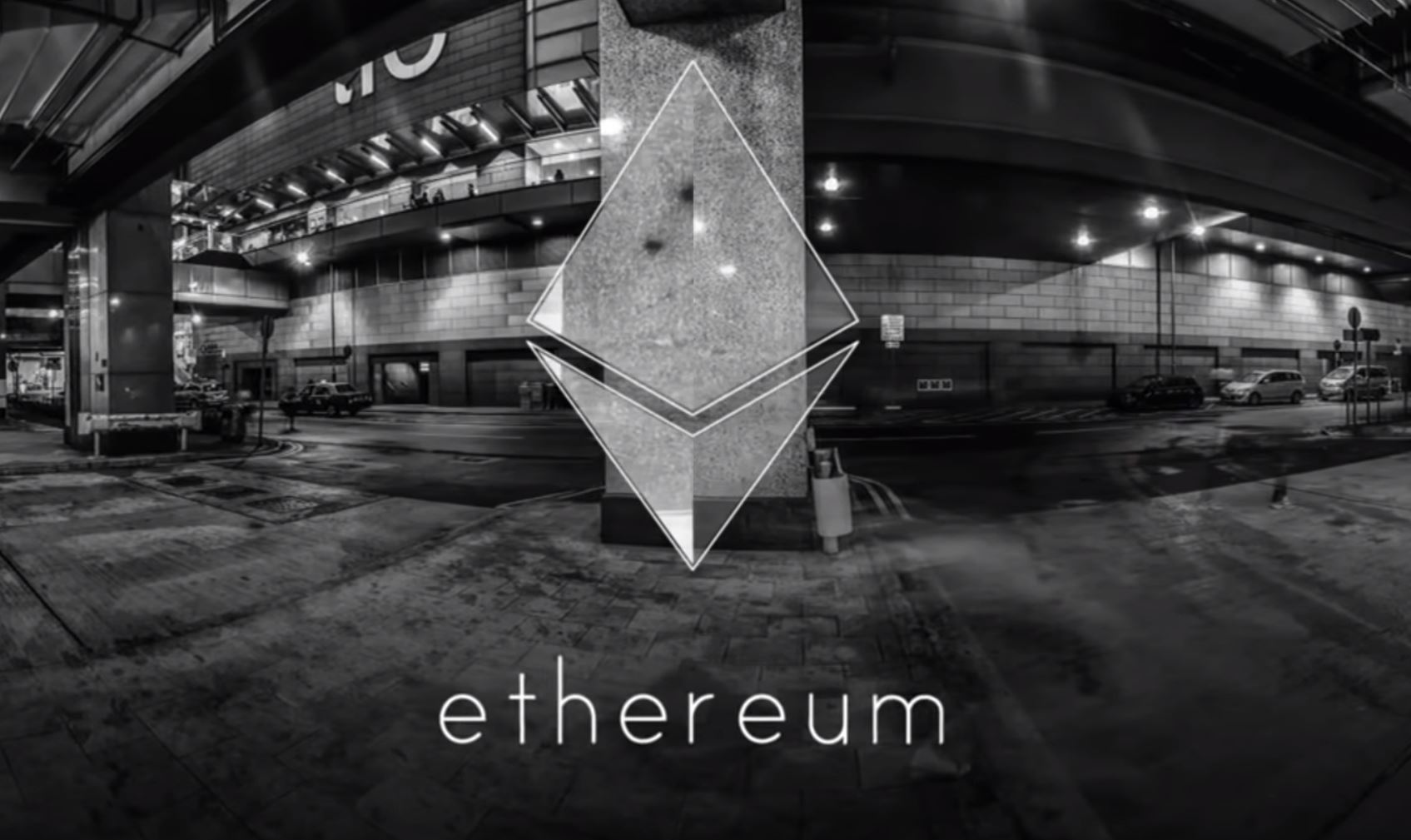 Two of the three largest Ethereum mining pools are the latest to take a public position on Ethereum Improvement Proposal (EIP)-1559, a proposed protocol update that could reduce transactional revenue for miners.

F2Pool, currently the third-largest Ethereum pool with around 11% of the network’s hashrate, said it supports the EIP-1559 proposal in a February 26 post titled “Staying on the (b)good side of history.“

“Today, the general community as well as core developers are siding with Ethereum’s evolution to include EIP-1559. It’s important to side with users and core contributors,” F2Pool wrote in the post.

F2Pool’s stance comes a day after Sparkpool, the largest mining pool with around 24% of the hashrate, said in a Tweet that it oppose the proposal, highlighting the degree of division within the Ethereum mining community.

First proposed by Vitalik Buterin in 2018, EIP-1559 is perhaps the most anticipated upgrade in Ethereum’s history after its launch, except for the proof-of-work Eth2 pass. to proof of stake.

According to the roadmap, the upgrade is scheduled three to six months after the Ethereum hard fork in Berlin, which should happen by the end of the second quarter of 2021 at the latest.

“It’s a tyranny of the majority in the name of better UX (actually not). It’s theft. Why do we love ether and btc? Because it gives us perfect ownership” , Sparkpool said in a Twitter feed February 5. “EIP 1559 will break that. We’re sad to see that a lot of people only care about price now.”

“against adopting EIP-1559 in its current state”, arguing that “Ethereum’s future could be in jeopardy”.

These remarks joined those of a group of smaller Ethereum mining pools that called for stop EIP-1559.

Now, with Sparkpool on board, the party opposing the plan has over 50% of the network’s total hashrate right now. That said, the development of the upgrade is at an early stage, during which pool participants have the ability to move their hashing power to different sides based on their own preferences.

Still, F2Pool argued in its post that it believes there is “a strong probability that the inclusion of EIP-1559 was priced at the current price of ETH.”

“If the proposal is not implemented, the likely effect on short-term ETH prices will not be favorable as ETH holders factor the new no-action on EIP-1559 into their thesis for ETH. Adverse price action could trigger a sequence of events leading to further deleveraging in both centralized and decentralized financial markets. Ultimately, miners will also be affected as their income depends on the prices of ETH,” F2Pool explained in their post.

© 2021 The Block Crypto, Inc. All rights reserved. This article is provided for informational purposes only. It is not offered or intended for use as legal, tax, investment, financial or other advice.