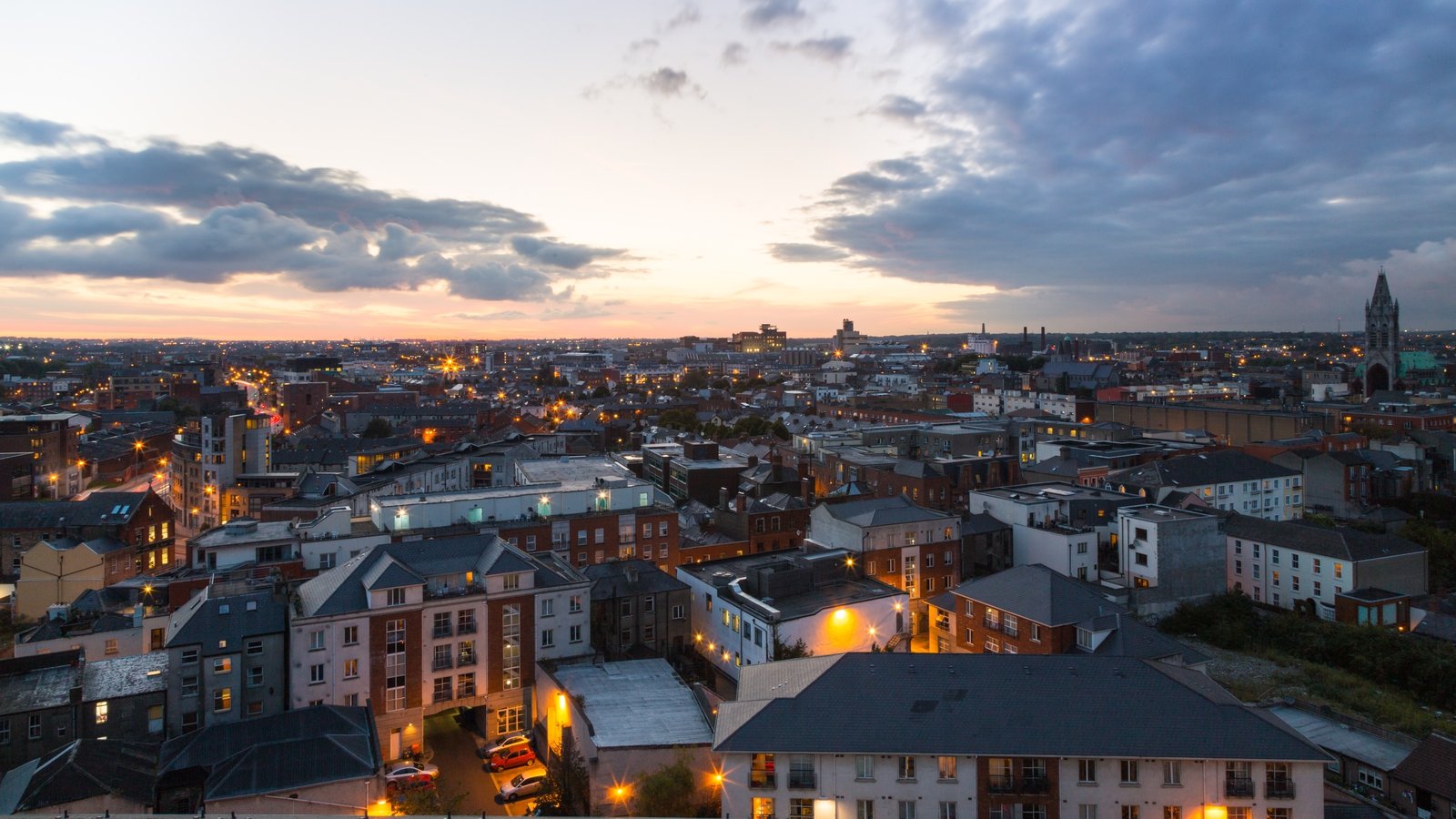 There were heated exchanges within the Dáil on housing policy.

Mary Lou McDonald said it had a real impact on people’s lives and spoke of a generation of renters being pushed aside.

“You need to turn away from the policies that haven’t worked and embrace the ones that will work,” she told the Taoiseach.

Sinn Féin wants to ban rent increases for three years and “put money back in the pockets of tenants” via a tax cut.

In response, the Taoiseach dismissed claims that he was divorced from reality on this issue.

Speaking directly to the Sinn Féin leader, he said ‘my background and where I grew up and what we had to endure was very different to yours’.

The Taoiseach said housing is the biggest challenge facing society, but promised the government would increase housing supply.

He said construction of up to 30,000 homes has now begun.

“It’s a crisis, but the most effective way to deal with it is to get the housing supply in place,” he said.

The Taoiseach has accused Sinn Féin of opposing the construction of 6,000 homes at local authority level.

Sinn Féin leader @MarieLouMcDonald says the government has failed on housing. Showing a rental advert in Cork, she says ‘You could touch your fridge if you stretch your feet out of your bed’.

On energy prices, the Taoiseach told the Dáil that the government continues to seek ways to mitigate the impact of rising energy prices on households.

He said the Coalition had introduced measures in the budget to protect those affected by rising prices.

Mr Martin added “we will continue to work in different areas to reduce this impact”.

He said the government would engage with social partners and others on the issue.

He was responding to TD Solidarity Mick Barry who said workers were suffering a “de facto pay cut”.

Mr Barry also cited the Secretary General of the Department of Health who he said had received a pay rise of €80,000.

TD Solidarity @MickBarryTD told the Taoiseach that nominal wage increases have been more than offset by inflation.@MichealMartinTD said action has been taken in the budget to protect those who need it most and the government will continue to look for ways to reduce the burden pic.twitter.com/yPt9YVM3Og

Meanwhile, the finance minister told the Dáil that “many families, many businesses, many workers” are facing increases in the cost of living that are “rising much faster” than before.

Paschal Donohoe acknowledged the concern this causes, especially for people on fixed incomes.

In deciding how to approach this problem, other factors must also be taken into account, he said.

He pointed to the rising national debt, which per capita is “one of the highest levels of public debt in the developed world”.

“We cannot forget the risks that we were aware of before entering the very dark days of this pandemic,” he said, regarding future corporate tax, on which our dependence has deepened. during the pandemic.

He was speaking after Labour’s Finance spokesman Ged Nash told the Dáil that the rising cost of living meant “people have real problems”.

Mr Nash told the Dáil that living standards would continue to fall without “a set of meaningful measures”.

The finance minister acknowledged the role of Labor for its support and ideas during the pandemic, and without whom – he said – the economy would not have been in the solid shape it was in before the pandemic strikes.

He insisted he understood people’s anxiety and worry.

The minister described the measures the government introduced in the budget to help people.

The government will continue to do everything in its power to deal with the “increasing burden” and “additional anxiety” people are facing, he insisted.

Speaking at Private Members’ Business, where he tabled a motion on the cost of living, Mr Nash warned that ‘those less well-off bear the burden of VAT when prices rise’, notably on fuel.

He called on the government to act immediately to “get the wolf out of the door”.

EU states with left-leaning governments are exploring an approach to get a fuel VAT waiver for a six-month period, which the government should pursue, he said.

MP Nash said it would cost 200 million euros – the same amount the government spends on a “trick” to pay back electricity payments.

The rising cost of living is this year’s pressing economic issue and must be taken seriously, MP Nash said.