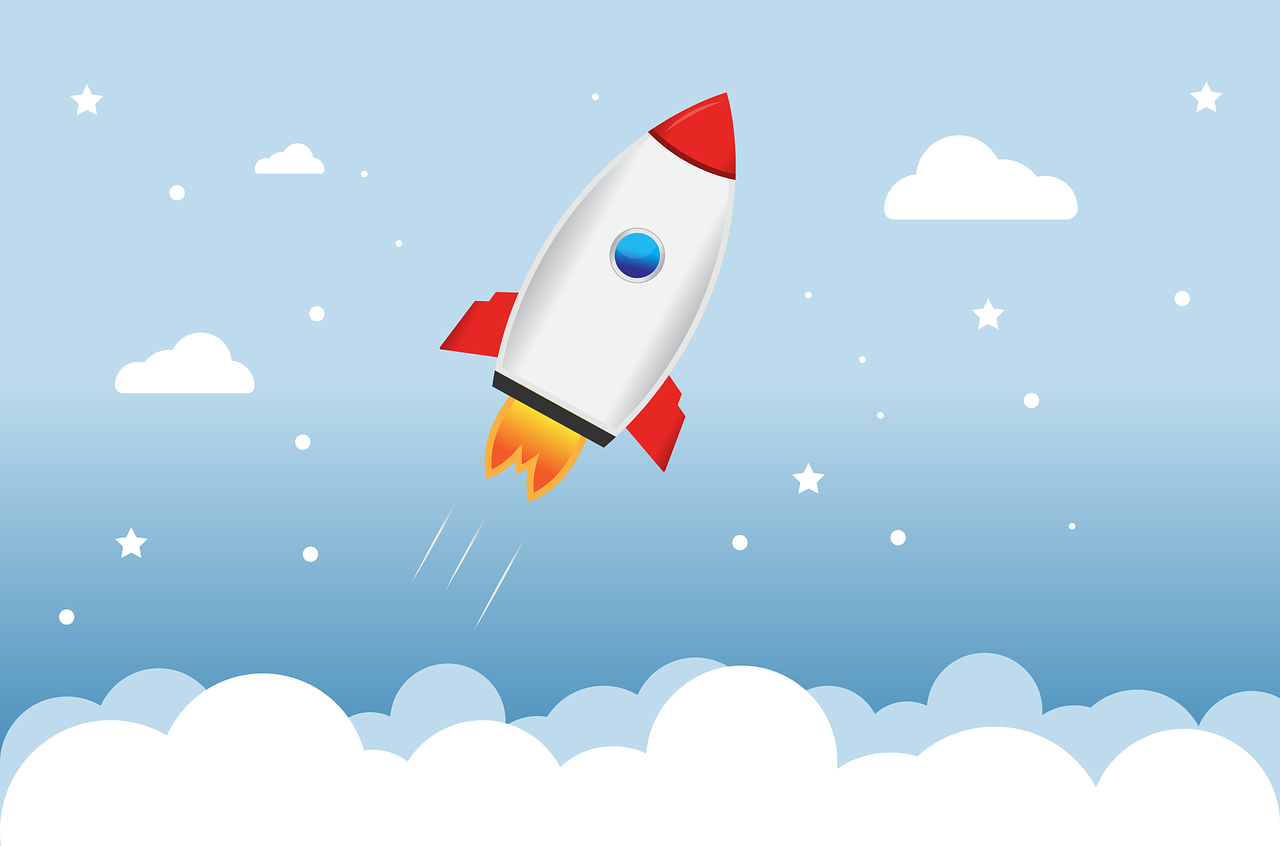 Following a 65.5% vote for a LUNA fork proposal, an Ecosystem Recovery Plan II effort has been triggered that will not include the UST algorithmic stablecoin. The effort is already underway as the LUNA 2.0 testnet is live pending the launch of the mainnet. This should be completed on May 27 with the snapshot happening today, May 26. This was announced by a validator called Orbital Command intended to educate the Terra community.

If you haven’t heard, Terra 2 testnet is live. Mainnet goes live on Friday. It’s happening! How many airdrops will I receive? What is the point of Terra 2? What protocols will participate? Everything you need to know about Terra.

Terraform Labs co-founder Do Kwon and Terra Labs took issue with the claim that this is a hard fork. According to them, it will be a new blockchain that will start at block 0 while the classic LUNA is discontinued. Unlike a typical hard fork, LUNA would have no common history with the previous channel.

Airdrop from LUNA 2.0 to all carriers

Pre and post-LUNA and UST holders would not be skipped in the process as a fixed amount of 30% of the new tokens would be allocated to them. It was explained that people who hold 1000 UST (after the attack) on May 27 would get 0.013 times. In this case, they would get 13 new LUNA tokens.

Additionally, users would have to wait 21 days to transfer the tokens as they would be in a bound state. Despite criticism from part of the crypto community, several exchanges have announced their support for the new LUNA token.

Binance CEO Changpeng Zhao was one of the main players who strongly criticized the Terra founder for his impact on the entire crypto ecosystem. However, the exchange revealed its support for the stimulus package for the sake of current UST and LUNA holders.

The Terra community has just voted for ‘Rebirth Terra Network’.

We are working closely with the Terra team on the recovery plan, aiming to provide impacted users on Binance with the best treatment possible. Stay tuned for further updates.

Companies like Huobi, Bitfinex, Bitrue, HitBTC, and FTX have all announced their support for the token.

Huobi will support the #Airdrop of $LUNA and USD.https://t.co/29qsZZ1tfQ pic.twitter.com/eBpviLvgsc

Recently, a South Korean media, Heraldcorp, published that Do Kwon was in talks with some of the major exchanges in the country to list the new token. However, the Terraform Labs co-founder denied making any contact. He was first accused of boasting in an old video that he had a “kill switch” for the Terra Network.

Related: Was Do Kwon involved in the destruction of Terra? An old video reveals that he had a “kill switch” for the network