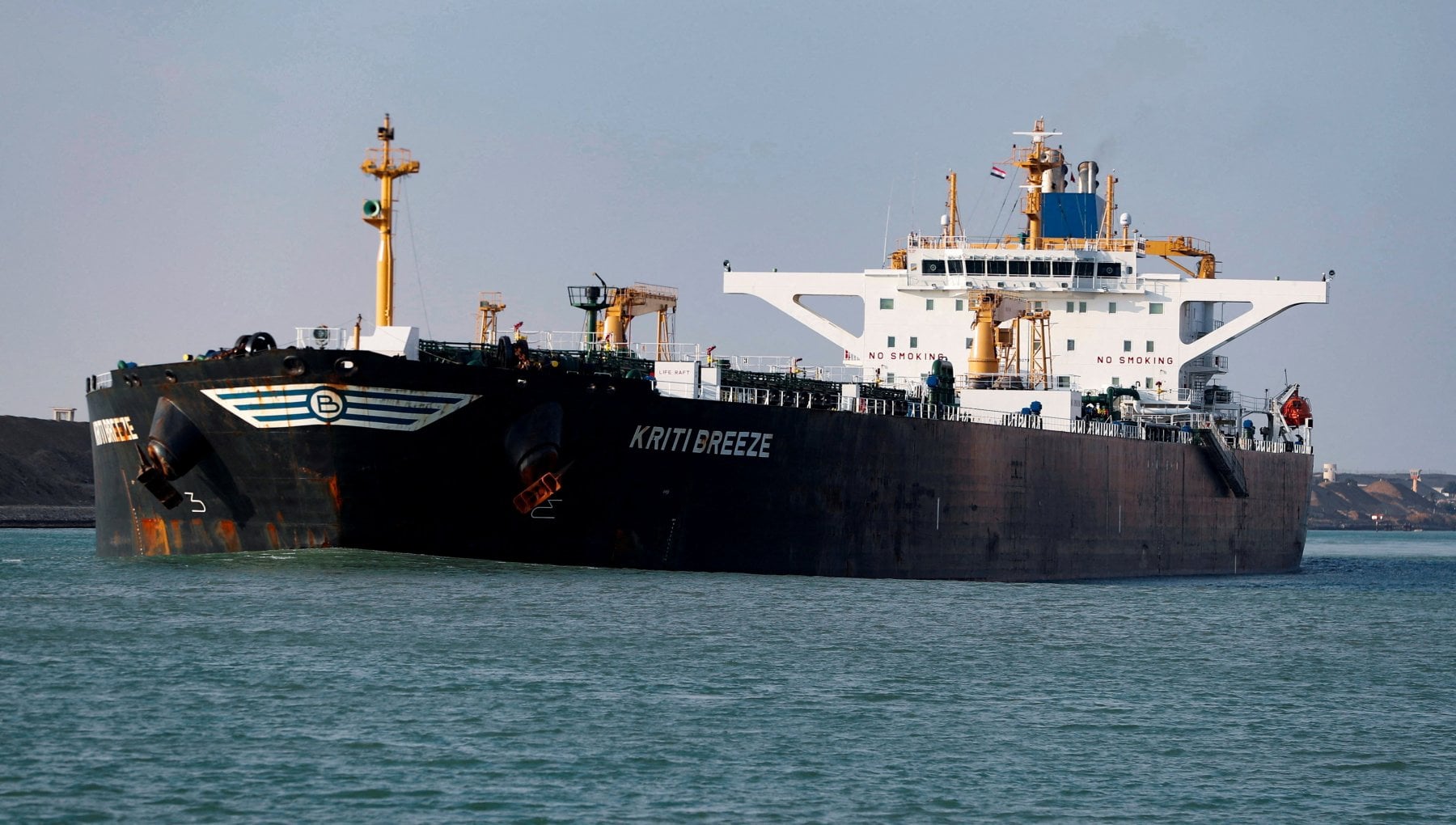 Stock markets today, March 7, 2022. The EU lists in the red but limits losses as talks resume. The United States studies the reduction of Russian imports, oil flies away. gas flare

MILAN – European stock exchanges closed but limited losses after a sharp drop that pointed to a repeat of Black Friday which cost major EU exchanges 400 billion in market capitalization. The very strong initial sales slowed after the resumption of talks between Russia and Ukraine, but with a clash on the humanitarian corridors. Milano, which had lost 6.2% on Friday, returned to -6% in the early morning. Then a recovery began, reaching positive in the early afternoon, then Piazza Affari began to decline again with Wall Street weakness to close 1.36%. The sales mainly affected banks and Stellantide. Tim is recovering with the launch of a roadshow to investors by ad Labriola. Leonardo also goes up, betting on an increase in military spending. In general, the oil sector was positive due to the appreciation of raw materials. The other European stock markets were also negative: Frankfurt -1.98%, Paris -1.31%, London -0.4%. At the close of the European stock exchanges, Wall Street the red widens: the Dow Jones falls by 1.2%, the S&P500 falls by 1.4% and the Nasdaq by 1.5%.

The escalation of the war in Ukraine, where the bombardments increasingly target the civilian population, leads the allies to assess tougher interventions from the angle of sanctions. According to international media, the United States is pushing (with or without allies) to adopt a total blockade on the import of Russian oil. An option that has been scrutinized Crude oil prices are rising, as well as gas prices at the European hub in Amsterdam.

The latter updated its historical high by igniting up to the new record of 345 euros per MWH, and then slowing down to the zone of 230 euros on the Amsterdam market. In the night the Brent, the European quality of oil, came close to 140 dollars a barrel in Asia. Also in this case, the bulls have returned somewhat and at the end of EU trade, Brent marks $125 while US WTI (which has seen its highest levels since 2008) is positioned just below 120 $.

Oil, the role of Russia: how much oil does Moscow produce and where does it go?

There remains, therefore, a phase of enormous volatility due to the upheaval in the global energy market: “One of the greatest uncertainties is to what extent and how the escalation of the economic war between Russia and the West will affect oil and gas flows. ,” he said. Bloomberg Victor Shum, vice president of IHS Markit, S&P Global. “NATO members are currently buying more than half of the 7.5 million barrels a day of crude oil and refined products that Russia exports and stocks are already low in the United States and at record lows in the countries of the OECD in Europe and Asia,” he added. . “The multiple dimensions of this war will lead to unexpected results.” As Deutsche Bank reminds us in its opening note of the day, the tension on oil also comes from the fact that over the weekend the hopes of accelerating the nuclear agreement with theIranwhich would bring back a major producer to sell its crude oil on the world market.

A taste of investor concern came early in the morning with the Tokyo Stock Exchange which concluded the first session of the week on a sustained decline, with the benchmark index at its lowest for 16 months: the Nikkei lost 2.94%, to 25,221.41, with a loss of 764 points. Chinese stock markets also closed the session with heavy losses: the Composite Index of Shanghai lost 2.17%, Shenzhen 2.70%.

On the currency front, the recent flight to safe havens further strengthens the dollar. The euro closed the European session at $1.0861, down from $1.0893 at the open, after falling to 1.0806. Euro/yena at 125.40 and dollar/yen at 115.46. The single currency is practically at par with the Swiss franc, which has not happened since 2015. ruble reached new historic lows: it now takes 140 rubles for a dollar against around 70 at the end of the year, while it takes 152 rubles for a euro. Putin signed a decree allowing creditors of foreign currency bonds to be repaid in rubles: a decision that increases the cost of protection against Russian debt bankruptcy. Second Bloomberg, citing data from Ice Data Services, the probabilities of default implied in the cost of debt insurance, CDS, hit an all-time high of 80%. CDSs that insure $10 million of Russian debt for five years cost $5.8 million in upfront commission, plus $100,000 a year.

The same desire for safe investments drives up the gold bar with immediate delivery: after having reached 2,000 dollars per ounce, at the close of European exchanges, it marks 1,982 dollars per ounce. Other raw materials are however under pressure: palladium and copper have recorded new records, the nickel it recorded a rise of 40% and the highest price for 15 years, at more than 40,000 dollars per ton, and aluminum remained above 4,000 dollars per ton. New record for the price of grain which affects 430 euros per ton on the Paris Stock Exchange with a +9% compared to Friday.

Among the macroeconomic data of the day, it should be noted that orders to factories in Germany they increased by 1.8% in January compared to the previous month and against +1% expected. This was announced by the German Federal Statistical Office Destatis. On an annual basis, the increase is equal to 7.3%. China has had a trade surplus $115.95 billion in January-February, up from $99.46 billion in the same period of 2021 and from the $99.5 billion estimated by analysts. According to the National Statistics Office, exports recorded double-digit growth for the sixteenth consecutive month (+16.3% per year against the +15% expected and +20.9% in December 2021) to 544.7 billion, while imports slowed. down to +15.5% (against +16.5% and +19.5% estimated in December), 428.75 billion.

the spread between the BTPs and the German Bund it stood at 160 basis points, with little movement, with the yield on the Italian 10-year at 1.58% on the secondary market.