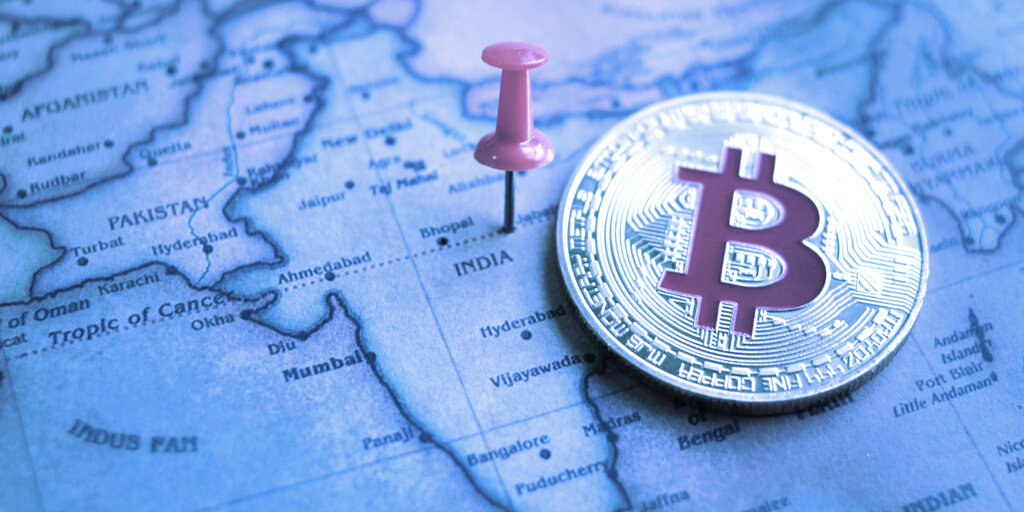 Two major Indian cryptocurrency exchanges have disabled deposits through a popular payment system, reports say, setting off alarm bells in a country that still lacks regulatory clarity despite Bitcoin being extremely popular there.

On Wednesday, users were unable to deposit cash through the United Payments (UPI) interface to buy cryptocurrency on CoinSwitch Kuber and WazirX exchanges, Reuters reported. UPI is a popular real-time payment system regulated by the Indian central bank.

Reuters added that users have complained about the exchanges’ lack of clarity on the reasons for the shutdown, but said CoinSwitch halted UPI acceptance due to “regulatory uncertainty”; WazirX said its deposit facility through UPI was deactivated in December.

The National Payments Corporation of India (NPCI) last week Posted a statement that it was not aware of any crypto exchange using its UPI framework.

Decrypt reached out to both exchanges via email and Twitter to ask for more details, but had not received a response as of this story’s publication.

Cryptocurrency is extremely popular in India, the second most populous country in the world. Crypto investments jumped last year to become a multi-billion dollar market. The country’s three major exchanges processed more than $139 million in trades in the past 24 hours, according to at CoinGecko.

But there is little regulatory clarity in the country: India’s central bank propose a ban on cryptocurrency, though lawmakers in February past a 30% tax on income from digital assets. The volume of transactions fell massively following the new law, according to to reports, with Volume on WazirX, the nation’s largest exchange, down 72%.

NPCI statement dated April 7, 2022. With reference to some recent media reports regarding the purchase of cryptocurrencies using UPI, the National Payments Corporation of India would like to clarify that we are not aware of any crypto exchange using UPI. Please see the attached document pic.twitter.com/lGTcaSLKeC

Besides, Since the beginning of this month, companies in India must also legally declare their crypto holdings.

Shaktikanta Das, Governor of the Reserve Bank of India, mentioned in February that private cryptocurrency “is a big threat to our macroeconomic stability and our financial stability.”

Want to be a crypto expert? Get the best of Decrypt straight to your inbox.

Get the biggest crypto news + weekly digests and more!