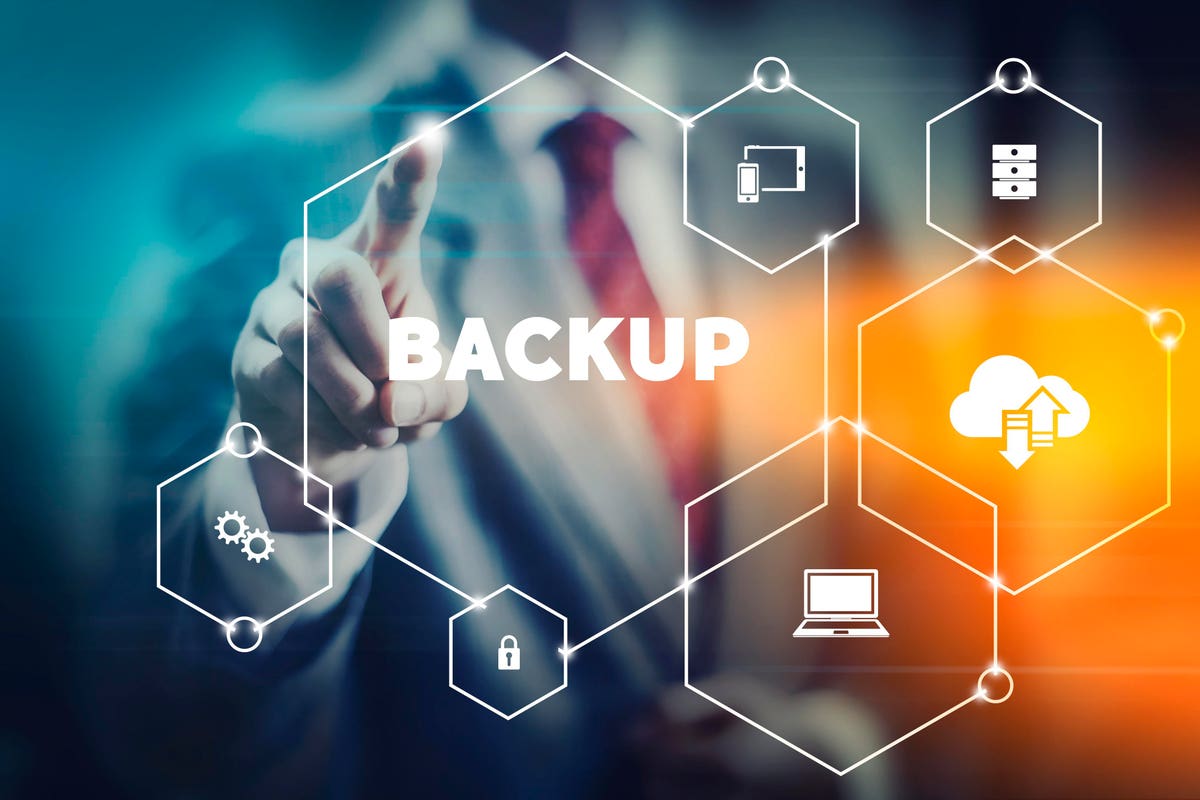 Veritas has a long history. The company that would become Veritas was initially launched as Tolerant Computing in 1983. Veritas Software went public in 1993 and after several acquisitions was itself acquired by Symantec in 2004. Between 2014 and 2016, Veritas Technology has been spun off from Symantec. Veritas focused on its data protection and management software, NetBackup.

The company’s NetBackup software has evolved over the past few years, moving more and more towards a cloud-based software solution. The figure below shows the developments of this software, leading to a cloud-scale NetBackup product with version 10.

The company states, “Cloud Scale Technology provides a containerized, programmable, and AI-powered microservices architecture that delivers autonomous, unified data management services on any cloud. The benefits of Cloud Scale technology materialize for the first time with the release of NetBackup 10, which leverages technology to deliver reduced TCO, increased efficiency, and improved security in multi-cloud environments.

The figure below visualizes the latest developments in NetBackup 10. The software is cloud-optimized, cyber-resilient (including fewer transit paths and elimination of a “staging” area for data), and the start of automation of many operations.

The company states that “Veritas envisions a future where its technology is able to autonomously deliver, optimize and repair data management services, while enabling end users to enable data protection and recovery in self-service, freeing up IT staff to focus on transformation strategies and business.”

IBM says, “Building on IBM Spectrum Virtualize and Spectrum Virtualize for Public Cloud, customers benefit from IBM’s common storage operating environment delivering a cohesive set of data services and operational capabilities with cloud-like consumption at the data center edge, in the core, and in public cloud platforms (IBM Cloud, Amazon AWS, and Microsoft Azure). Additionally, customers can reuse traditional and legacy storage from other vendors virtualized behind IBM’s SAN Volume Controller to extend the same data and operational services to existing IT investments.

Rambus recently informed me of their support for High Bandwidth Memory Generation 3 (HBM3). HBM provides high-performance parallel access to memory and has been widely used for Big Data applications by companies such as NVIDIA. Although the advertised specification for HBM3 was 6.4 Gbps/pin (double that of HBM2), Rambus reports speeds of 8.4 Gbps/pin.

The HBM3 specification also supports 16 physical memory channels and 32 virtual channels and supports 3D DRAM devices up to 12 stacks high with 16 stacks high in the future and channel densities up to 32 GB. An interposer is used to support the routing of thousands of signal traces (as shown in the image below). Power efficiency is improved by lowering the operating voltage to 1.1 V and using 0.4 V low-jitter signaling. The device’s total bandwidth is up to 1.075 TB/s.