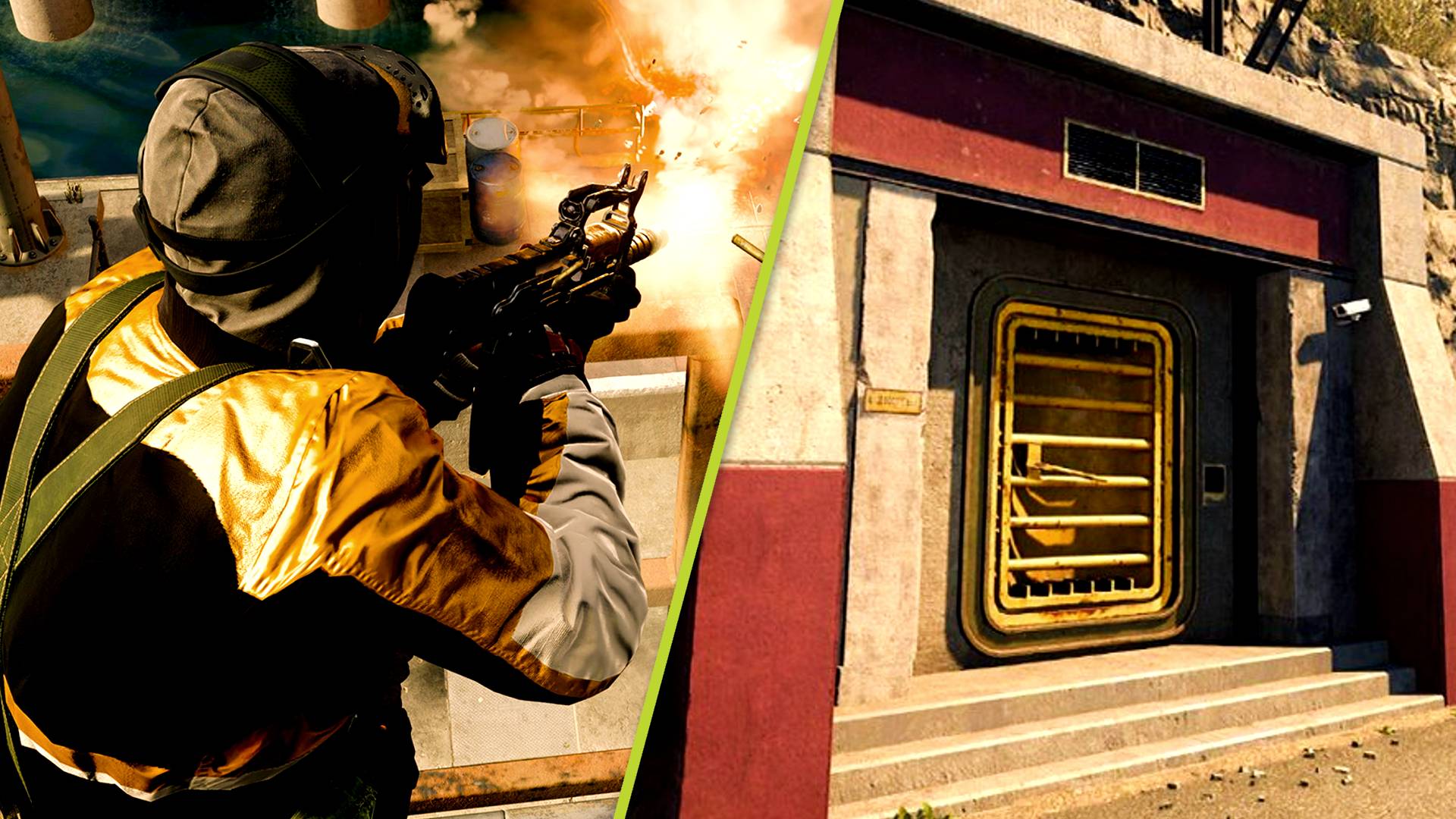 The time is near; Call of Duty Warzone’s Golden Vault Locked Locations are about to be unlocked as players are close to achieving the lofty goal of collecting $40 trillion in Blood Money on Rebirth Island. This is the community end goal for the Warzone Rebirth Reinforced challenges, and in addition to opening Golden Vaults, players will also get 100,000 Player XP.

Following the release of the Warzone Pacific Season 2 Reloaded update, which included the revamped Rebirth Island, on March 23, players worked together (well, alongside each other) to complete a set of community-centric challenges. about new POI locations and features. released with the updated map.

In addition to significant amounts of player XP, players have also unlocked the use of Weapon Exchange Stations – which diversify the Warzone economy and give players a new option when collecting loot – and comm towers – giving players a chance to get a short-range UAV. cheap.

Of course, both of these rewards are welcome additions to Raven Software’s battle royale – however, the Golden Vaults and the mystery of what they contain is what everyone wants to know. Luckily, we might get an idea of ​​what’s in them thanks to Twitter user’BobNetworkUK‘.

Before they were unlocked, BobNetworkUK managed to sneak inside these forbidden places to discover a traditional bunker interior filled with game-changing loot.

As you can see in the clip below, after making their way into a Golden Vault, they found several loot boxes and high rarity floor loot including a durable gas mask, minigun, and a specialist token.

The Golden Vaults aren’t officially open yet, so it’s unclear how accurate their finds are – however, this seems to suggest that these mysterious interiors are nothing more than a collection of the best loot. That’s far from a bad thing, but it doesn’t seem like it has too much of an implication on the future narrative of Warzone. Although the Perseus logo is plastered everywhere – so there’s hope that Easter egg hunters will discover more.

If you’re gearing up to fight for top tier loot when unlocking Golden Vaults, check out the best Warzone loadouts and best Warzone guns here. It can never hurt to be prepared – and know what’s dominating the Warzone meta right now.