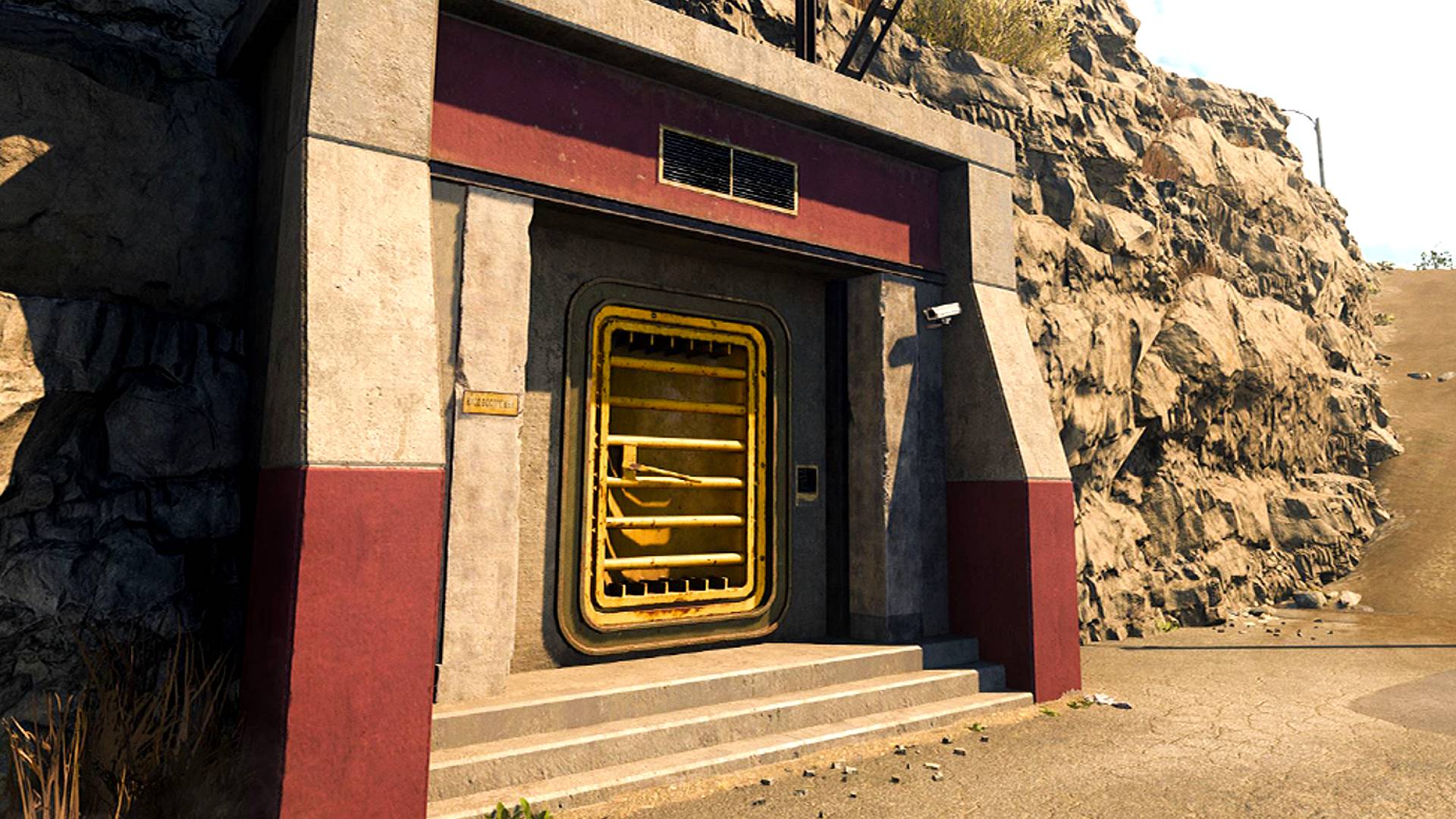 The Call of Duty Warzone Pacific Season 2 Reloaded update has arrived and with it comes a major overhaul of the hugely popular Rebirth Island. To celebrate, Raven Software has launched the Rebirth Reinforced event – with community challenges and exciting rewards for players to earn. However, that’s not all. Following the update, new Easter Eggs and several Warzone Rebirth Reinforced Vault Keycard locations have been discovered.

The Season 2 Update Reloaded patch notes are full of weapon balancing changes and bug fixes. However, there is also a section called “Golden Vaults and Secrets”. Looking at the Warzone Rebirth Reinforced challenges, we know that at least one Golden Vault is tied to collecting Blood Money on Rebirth Island. However, there are “many secrets and bunker doors to locate and unlock” – according to Raven Software.

If you’re ready to start the hunt, here’s everything you need to know about the new Warzone Rebirth Reinforced Vault Keycard Locations and what you’ll get when you can get your hands on it. This is just the beginning of uncovering a whole new set of secrets hidden on Rebirth Island.

Here’s everything you need to know about all Warzone Rebirth Reinforced vault keycard locations:

These keycards can be used in the Stronghold POI – a new addition to Rebirth Island after the Season 2 Reloaded update. Inside the tower, players will be able to unlock a safe with the keycards they have collected.

The first of the Warzone Rebirth Reinforced chest keycard locations have been discovered by “Geek Hobby”a trusted name when it comes to Call of Duty Easter Eggs.

As you can see below, to find Vikhor’s Keycard, players will need to head to the HQ POI and search for the previously locked vault door. This will lead underground to a bunker where the vault keycard is on a table – you can also pick up the weapon blueprint from the red room if you don’t have it yet!

Unlocking this safe will give players a loadout drop marker and around $8,000.

Geeky Pastimes also found the second of the hidden Warzone Rebirth Reinforced Chest Keycard locations – with the help of “Micleao777” in his streaming chat.

As you can see below, you’ll need to head to the Bioweapon Labs POI and look down into the shower rooms. Here you should find the forgotten keycard for the next vault box in Stronghold. 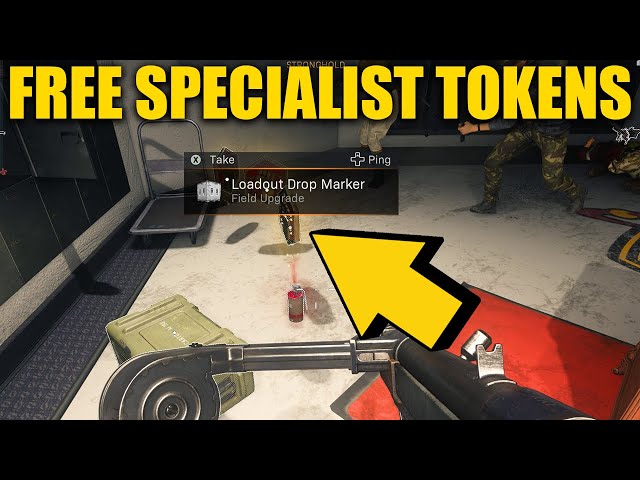 Unlocking this vault box will give you three specialist bonus field upgrades, a loadout drop marker, and an ammo box.

The Perseus Keycard is in a small building south of Nova 6 Lab. The keycard is just sitting on a shelf in the building and was found by Geeky Pastimes.

The video below shows you exactly where you need to go. Once you have the keycard, you can unlock the next safe box in the stronghold, which will give you an advanced drone. 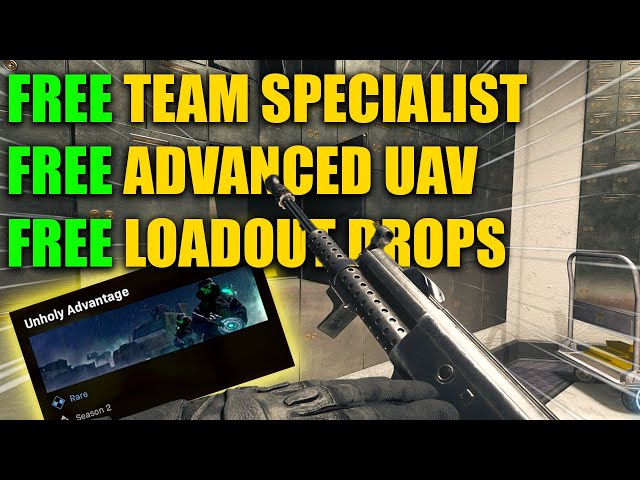 Well, those are all the Warzone Rebirth Reinforced chest keycard locations. If you’re chasing them yourself, we recommend checking out our guide to the best Warzone loadouts – there’s nothing worse than diving in unprepared.