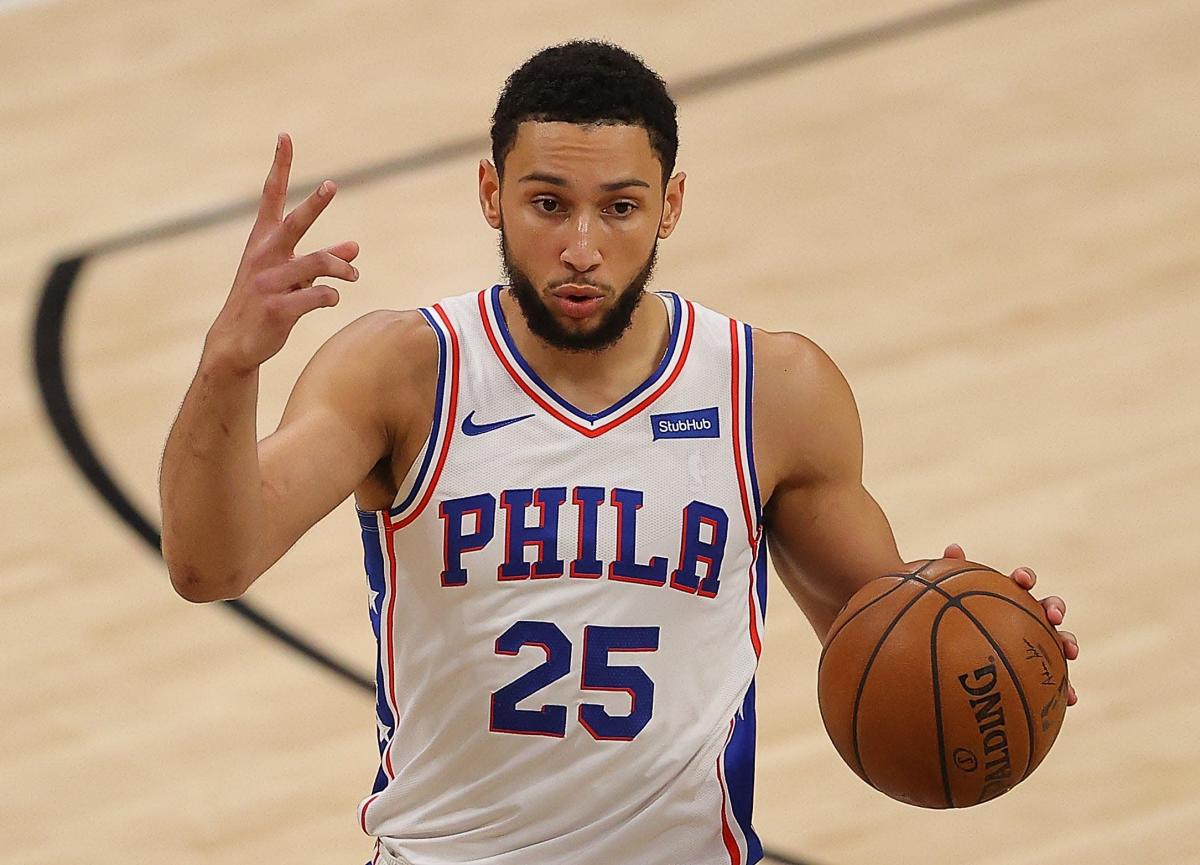 Why the right deal could propel the Sixers, Jazz and Bulls into title contention

One of the interesting developments in the NBA over the past few seasons are teams seeing — or creating — an avenue to win a championship and go for it.

No waiting for the “perfect” moment.

Last season, the Milwaukee Bucks acquired PJ Tucker, a move that strengthened the Bucks and helped them win the title.

The Toronto Raptors did just that in 2019 when they acquired future free agent Kawhi Leonard with no guarantee that Leonard would stay in Toronto beyond that season. The Raptors did not re-sign Leonard. But they won a title with Leonard.

The Miami Heat signed Jimmy Butler in the summer of 2019 and Butler helped Miami reach the 2020 Finals. Despite not winning the title, the Heat are still a factor in the Eastern Conference.

The Phoenix Suns traded for Chris Paul just before the start of the 2020-21 season and the Suns won the Western Conference championship and remain a favorite in the West to return to the Conference Finals.

It doesn’t even have to be a championship-caliber team. It could be a team trying to improve their seed and make sure they won’t be in the play-in game format. Or, it could be a team like Chicago last season – making moves (Nik Vucevic acquisition) in preparation for next season.

With that in mind, let’s take a look at five teams that could or should make a move before the Feb. 10 trade deadline and make a strong playoff push:

The 76ers need to move even if it means readjusting their expectations in a trade with Ben Simmons. Given the very open nature of the Eastern Conference – only 2½ games separate places one through six – the Sixers need to take advantage of the situation, especially with Joel Embiid setting up an MVP-caliber season: 27.2 points , 10.5 rebounds and 4.2 assists shooting 48.4% from the field and 38% from 3 points. Simmons Trade. Get players back who can help the Sixers win a championship this season.

At this point, the Lakers are trying to 1) secure a playoff spot and 2) stay out of the play-in format of play. With the exception of LeBron James’ play, this season has been disappointing. Injuries and COVID didn’t help. But it’s not like the Lakers are tearing up the league with Russell Westbrook and a healthy Anthony Davis. What can the Lakers do? They have to do something because it’s not working. That’s up to Rob Pelinka and his front office staff to find out because they’re the ones who created this list. It’s up to them to fix it. If possible.

Often on the verge of something big in recent seasons — a 52-20 record last season — the Jazz falter in the playoffs, going no further than the conference semifinals in the past five seasons. . Championship windows open and close quickly. Yes, the Jazz have signed long-term contracts with Rudy Gobert and Donovan Mitchell, but the future is also changing rapidly in the NBA.

The Bulls began the process of improving the roster around Zach LaVine last year when they traded for Nikola Vucevic midseason, then continued into the offseason, acquiring DeMar DeRozan, Lonzo Ball and Alex. Caruso. The front office, led by Arturas Karnisovas and Marc Eversley, showed it was proactive – not just wanting to stand still. The Bulls don’t need a major move, but a PJ Tucker-style trade could bring the Bulls one step closer to a conference title.

The Cavaliers recall last season’s Hawks with a talented young guard (Darius Garland), young sports greats (Jarrett Allen and Evan Mobley) and veterans (Kevin Love, Rajon Rondo, Cedi Osman). Injuries to Collin Sexton and Ricky Rubio really sting, but the Cavs are still in fourth place in the East, just 1½ games behind Chicago and Miami. General manager Koby Altman isn’t willing to give up too much with such a solid future, but perhaps some improvement around the edges could help.

This article originally appeared on USA TODAY: NBA trade rumours: Why the 76ers, Lakers, Jazz and others need to deal